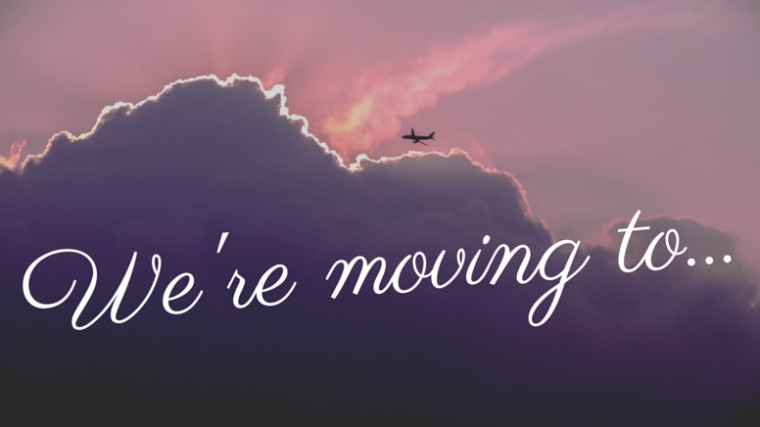 It seems fitting that as I’m typing this post it is officially the one year anniversary of our move to Houston. It feels like we only just got to Texas and now it’s just about time to leave.

About a week ago I announced that Dave and I had gotten confirmation that we are moving overseas again. I meant to spill the beans on our destination sooner, but Dave was home this week so I didn’t have a lot of spare time for blogging. The week flew by and now he’s back in London. We are both so thankful that this is his last business trip to the U.K. before we move to… 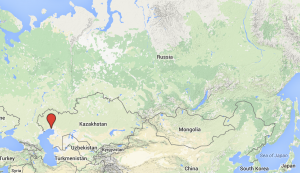 Yep, you read that right… Kazakhstan. It’s kind of hard to believe, but it’s the place where Dave and I will be spending the next few years of our lives. The last few months have been a bit of an emotional rollercoaster. The when and where of our move kept changing. At first we thought we would be going to the U.K. around the end of the year and then all of the sudden the U.K. was out altogether and we were now moving straight to Kazakhstan this summer!

So that’s where we stand. Dave has gotten his official job offer letter and he has sent off for his supporting documentation for his visa application. At this point, we expect to move in late August, but we have definitely learned to go with the flow and take everything one step at a time.

In the meantime, we have both been trying to get our hands on any information about Atyrau that we can, but unfortunately there’s just not that much out there. Here’s what we do know:

At first we were really unsure of this move. It’s big and it’s scary and there are so many unknowns. We have been able to talk to some people that have lived in Kazakhstan and it seems like there’s an amazing community and people seem to really like it so we are excited to begin our new adventure. The first 5+ months of our marriage have been a little less than ideal with Dave traveling so much so we are just looking forward to settling down together… no matter where that may be.

Meagan is from Texas and Dave is Australia. They met and fell in love with South Korea. They've continued living the nomadic expat lifestyle and are currently residing in Kazakhstan.